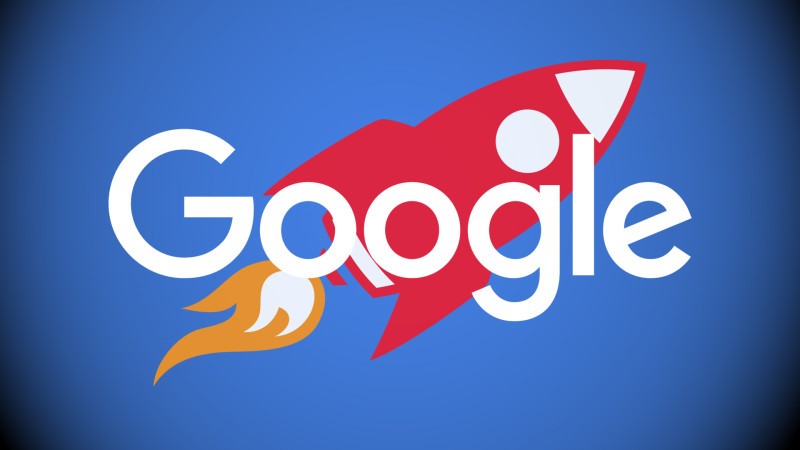 When Google has anything whatsoever to say about mobile search, the world listens. Or at least, those who intend to remain on the good side of the web juggernaut do, anyway. In this particular instance, Google has made the announcement that the new Accelerated Mobile Pages (Google AMP) Project will be kicking in and indeed kicking rear-end soon enough. As a shift that will have an impact on all organic searches across the board, it is something that quite literally anyone running a web business needs to pay attention to.

“It’s 2016 and it’s hard to believe that browsing the web on a mobile phone can still feel so slow with users abandoning sites that just don’t load quickly. To us — and many in the industry — it was clear that something needed to change. That was why we started working with the Accelerated Mobile Pages Project, an open source initiative to improve the mobile web experience for everyone.” – Google

In a nutshell, the initiative is all geared towards massively improving the pace and performance of browsing experiences for the mobile crowd. Research has shown that almost half of all mobile web users will bail on a site if it takes more than three seconds to load up – a case-in-point illustration of why Google is doing what it’s doing.

When the project first emerged in October last year, it was aimed at news publishers exclusively. Those who offered a faster browsing experience gained better positions in the rankings, more readers, more traffic and more revenues as a result. Now, it’s being expanded to every other website on Earth.

“Less than six months ago, we started sending people to AMP pages in the “Top stories” section of the Google Search Results page on mobile phones. Since then, we’ve seen incredible global adoption of AMP that has gone beyond the news industry to include e-commerce, entertainment, travel, recipe sites and so on. To date we have more than 150 million AMP docs in our index, with over 4 million new ones being added every week. As a result, today we’re sharing an early preview of our expanded AMP support across the entire search results page –not just the “Top stories” section.” – Google

Contrary to initial expectations, Google will not be showing SERP rankings preferences to those who up the ante speed-wise. Nevertheless, as Google’s algorithms already take speed into account, those who allow themselves to lag behind risk being very much left behind. AMP means delivering a stripped-back, ultra-fast yet totally premium version of your website that gives mobile visitors an immediate payoff.

While all websites are to be affected by the shift, ecommerce sites in particular could feel the pinch. If you run a rich and content-heavy site that’s not the fastest, it could harm the traffic you earn and the resulting business you do. By contrast, the opposite would be the case at the other end of the scale.

For more information or for a visual illustration of exactly what they’re banging on about, head over to Google’s Webmaster Central Blog.